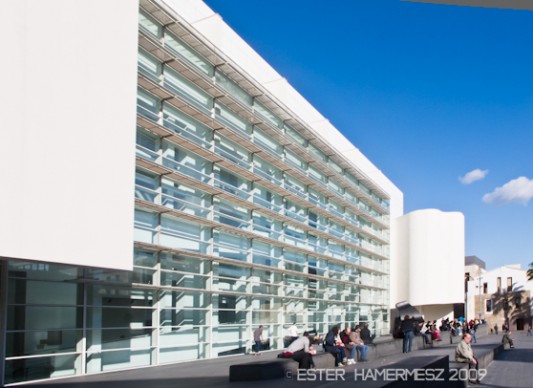 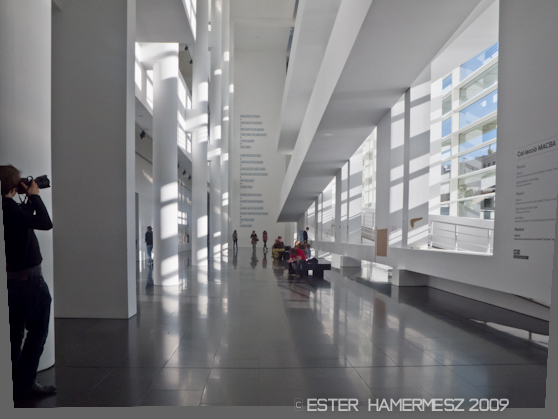 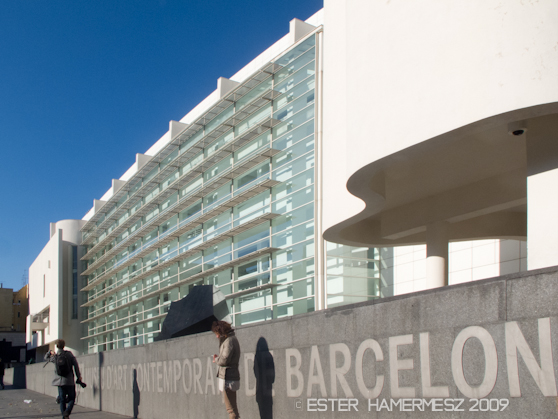 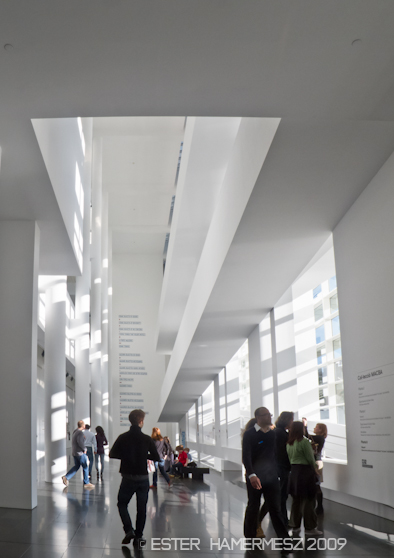 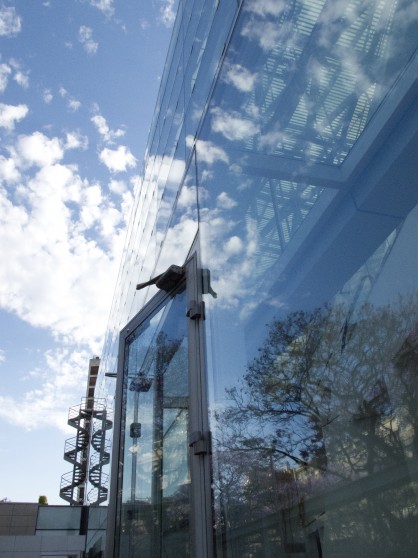 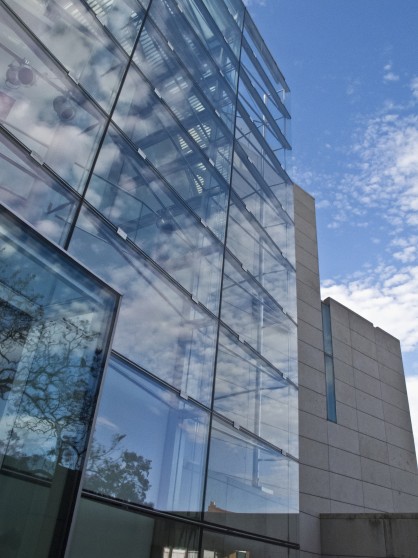 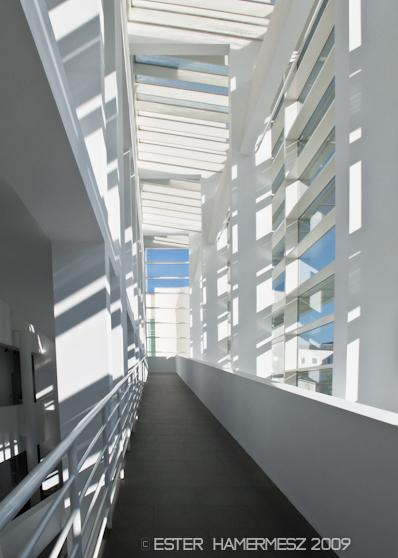 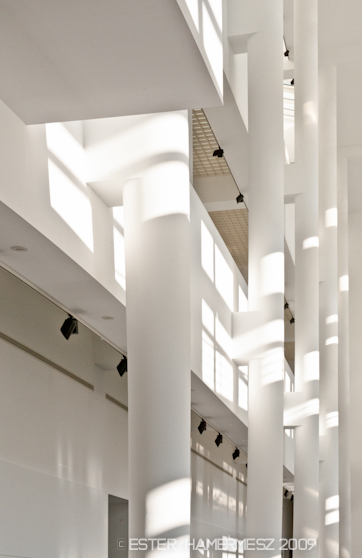 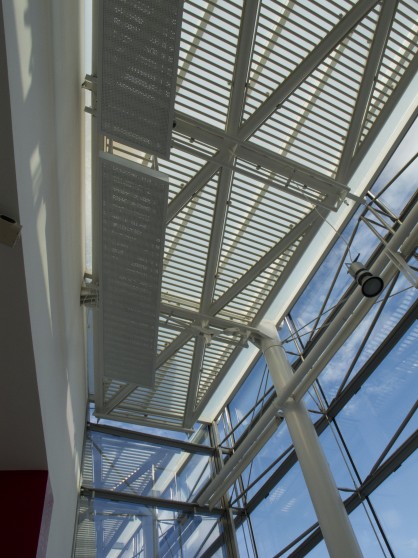 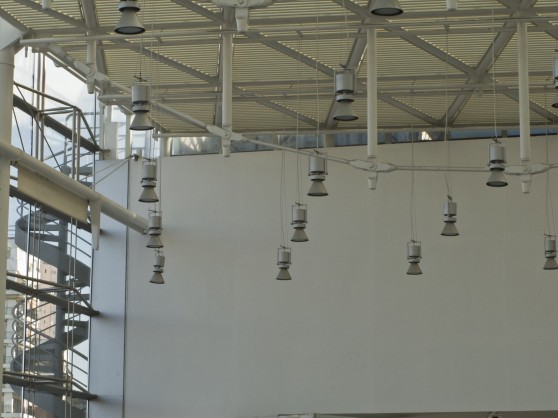 The impact of sunlit windows on our lives.

My dad was very curious about engineering and early on in his married life he confirmed the basic need for North facing windows in the southern hemisphere, and south facing in the northern hemisphere.  In the beginning we lived in Vila Mariana, in a small two-storey house in which the master bedroom and living room faced south.  My mom invariably woke up shrieking with a migraine.  I was always sick. We only noticed the impact when we moved to a house on Rua Carlos Sampaio.  Its living room and two main bedrooms plus flat roof (which were transformed into study and party rooms), faced North.  We woke up with the sun kissing us.  It is possible that my family does not suffer from photophobia so the sunlight does affect our mood positively.   However, what really mattered in all the houses I’ve lived in was the quality of the sunlight, especially when we also had a West facing window. How wonderful it is to be able to watch a sunset every day- its changing colors, the warmth it brings.  It’s like watching a new show every day.

My current home has a such a setup.  The living room faces north and west and has almost no walls however, I am surrounded by glass windows.  The remaining walls are covered with books.  And light.  My late afternoon guests are awed by the sunset’s spectacle.  My photographer friends envy my light.

With the invasion of super highrises, the city has lost a large percentage of sunlight and brightness.  For nine months I lived on the fourth floor of an apartment in Rua Pernambuco, Higienópolis.   It is a modern, north facing,  apartment, with large  windows that go all the way down to the floor.  Beautiful, but not enough.  The proximity and height of the facing buildings block a significant percentage of light, which meagerly reaches us for just a few hours a day.  In addition, you need to get real close to the window and look up to see the sky.  So not even the comfort of having everything I might need within two block’s walking distance (versus spending 45 minutes in traffic to buy a box of matches in Morumbi) made me feel good. I spent those nine months in a sour mood searching for sunlight.

Today, when I contemplate moving to an apartment I realize how impossible it is to repeat my home’s lighting situation. If I am lucky enough to find  a well lit, north facing apartment it has to sit on a corner in which the facing corners have almost no chance to be sold to give way to another high rise.  My only choice then, is to go on watching my daily shows and putting up with traffic…or..to win the lottery…and buy a penthouse!  So much for daydreams! 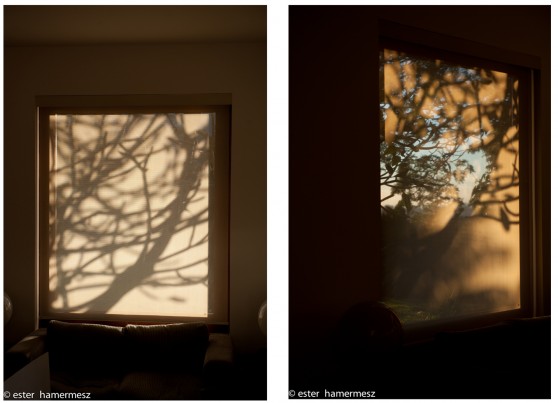