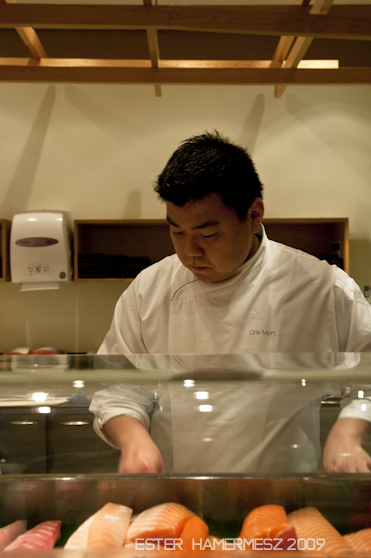 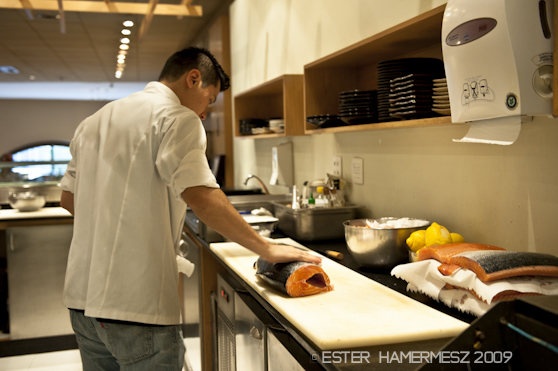 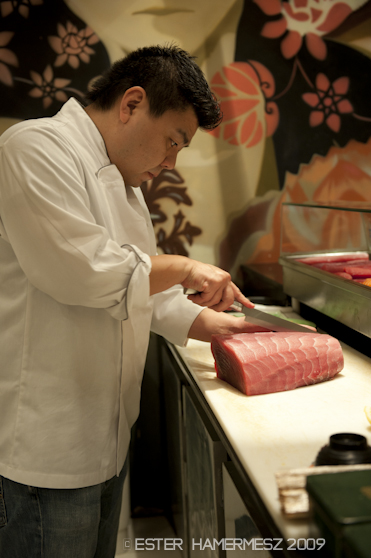 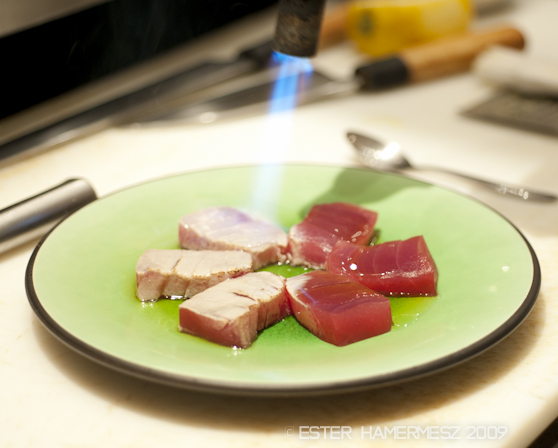 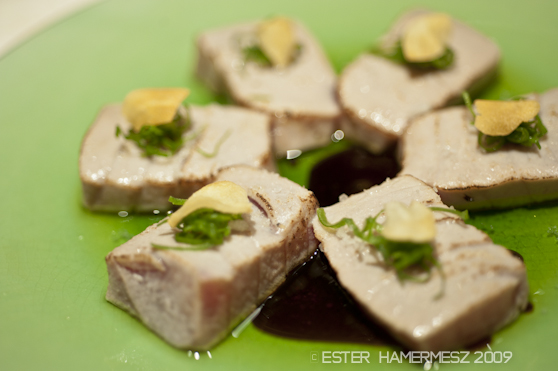 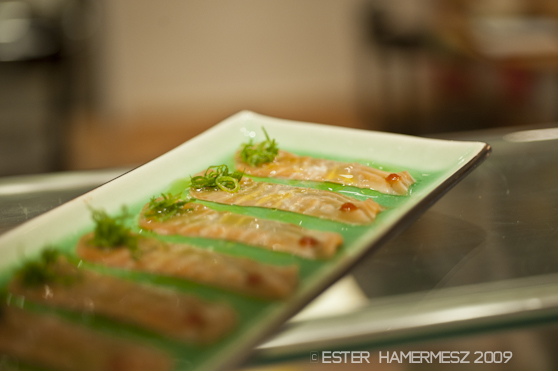 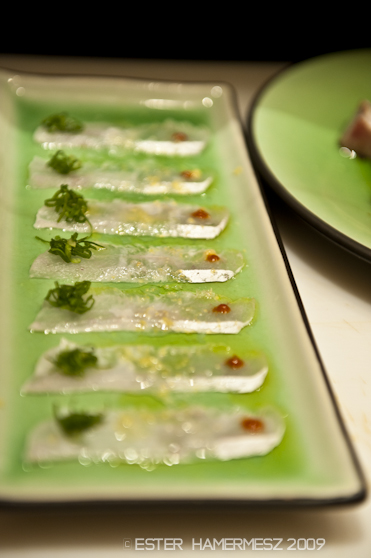 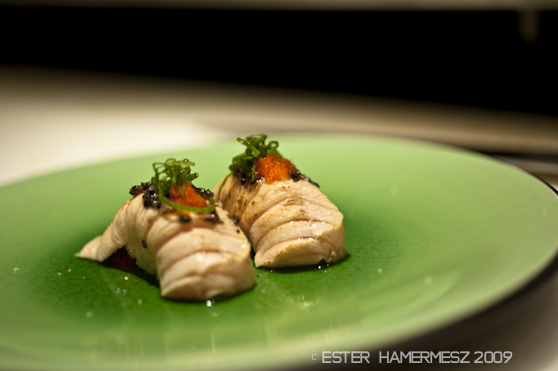 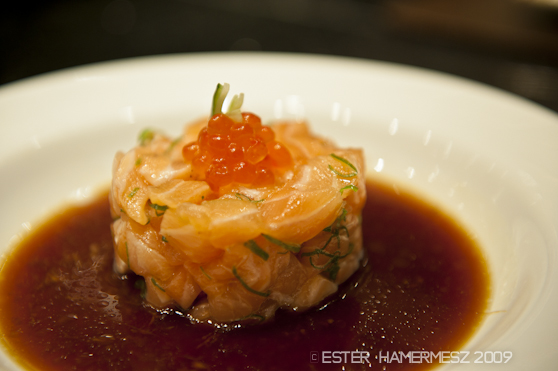 3 Responses to “PERFECTION TO A-MUSE ALL SENSES”

Leave a Reply to Lucia Adverse